The issue of fixed term faculty--nontenured faculty working under contracts of fixed duration-- has proven to be among the most stressful in shaping the contours of shared governance at many institutions, including now Penn State.  That was recently suggested at the November 2012 Senate Council meeting, at which even a fairly generic effort to begin an engagement in policy discussion suggested the sensitivity of issues of faculty composition, the relationship between contract and tenure faculty and the balance of authority to participate in the elaboration of policy with respect to these issues  (e.g., Informal Notes of November 13, 2012 Senate Council Meeting). 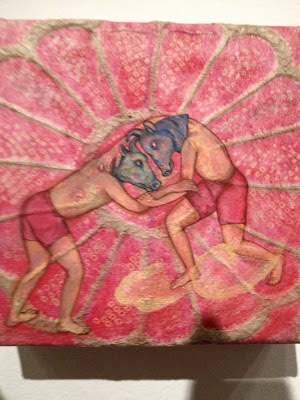 At its root, perhaps, is a misguided application of a powerful insight developed in recent academic study of the issue of faculty composition.  That insight has suggested that the current patterns of faculty mix, between tenured and contract faculty, are determined by market forces that exceed the ability of any single university to control, though perhaps they may manage the effects at the margins.  See, e.g., Monk, David H.; Dooris, Michael J.; Erickson, Rodney A., "In Search of a New Equilibrium: Economic Aspects of Higher Education's Changing Faculty Composition," Education Finance and Policy, v4 n3 p300-318 Sum 2009


(Abstract: This article examines the interconnected phenomena of recruitment, retention, and utilization of faculty at research universities, with special emphasis on the changing mix of tenure track and contingent (i.e., fixed term) faculty members. The authors argue, based upon both national data and detailed information from a particular institution, that powerful economic forces are prompting research universities to rethink fundamental strategies about the core academic workforce).

But assuming the validity of these findings, it does not follow that the only appropriate response is to do nothing.  More troubling would be to cede authority over faculty composition to mid-level administrators, deans and chancellors, by characterizing it as nothing more than a budgetary issue--a technique that increases the temptations to end run shared governance. Instead, the insight of the power of markets to control the character of faculty hires suggests most powerfully only the context and constraints within which decision making must be made--it does not suggest limits on the institutional stakeholders who ought to be engaged in decision making relating to the character of faculty composition. Thus, in an institution committed to deep shared governance, even were external forces substantially affecting the changes in the landscape of the character of faculty hiring, the faculty ought to have a voice in considering both the shape of those changes and the responses, even at the margin, to the these forces as they shape the character and hiring patterns at the university.
To that end, the Penn State University Faculty will be sponsoring a forensic discussion.  This post includes a short discussion of the forensic, the forensic report, and a call to engage in the discussion about fixed term faculty in advance of the December 3, 2012 University Faculty Senate meeting at which the forensic will be conducted.

Informal Notes and MInutes of the November 13, 2012 Senate Council Meeting

On November 13, 2012, the Penn State Faculty Senate Council held a regularly scheduled meeting.  This post provides an informal summary of the meeting.  In the event of conflict the formal minutes will be regarded as authoritative. 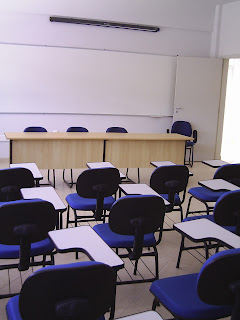 I was unable to attend and Chair Elect Brent Yarnel chaired in my place (my thanks to him!). My Thanks to Tram Turner for excellent note taking.  Most interesting was the discussion on the report by the Intra University Relations Committee on fixed term faculty--a topic that continues to be sensitive.  Most interesting in that regard is how sensitivity appears to affect a willingness toward open discussion of issues. But the issues are important and could profit from a wider engagement by interested people.  Please send in your comments.  If there is sufficient interest I will circulate the report.
Read more »
Posted by Larry Catá Backer at Thursday, November 15, 2012 No comments: 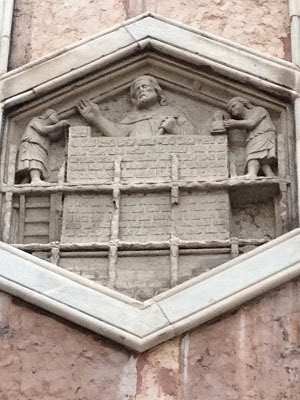 Not all members of the administration or of the Senate have welcomed this move.  I am pleased to see, though, that students have been taking the initiative--something that has been long overdue.  As Senate chair I welcome this initiative; if shared governance means anything it should mean that the objects of regulation should have a substantial voice in organizing the rules  which will bind them.  It is time for faculty and administration to show less arrogance and more humility in the face of students who smarter, better directed and more willing to engage in the process of self governance than at any time before.  Like any other group, including faculty, at the university, if we expect students to embrace conduct rules, they ought to feel invested in their construction and operation--and not not as photo opportunities. And because they are students, the rules that ought to bind them  ought to be focused on their needs, rather than on the social engineering or management control agendas of others.

This post  includes parts of a story recently posted to the Penn State Collegian Online about student efforts at participating int he reform of the conduct code (Jess Savarese, CCSG to Talk About Honor Code, Collegian OnLine, Nov. 9, 2012)and the charge to the Student Conduct Code committee. You comments about this Honor Code project is actively solicited!