Remarks of the Senate Chair Made at the April 23, 2013 Meeting of the Penn State Faculty Senate

The Penn State University Faculty Senate held its first meeting of this academic year on Tuesday April 23, 2013 (e.g. Faculty Senate April 23, 2013 Meeting Agenda). This post includes the remarks I made at the conclusion of that meeting.  They are my last remarks as Chair of the Faculty Senate and represent both a summing up and a look to future challenges. 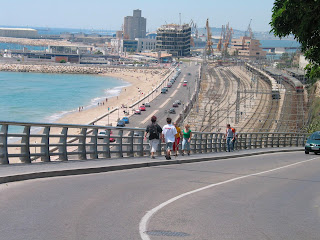 This post will also be the last for the "Faculty Voice" but not the end of this blog.  Having dedicated my year as Chair to issues of governance and transparency, it seemed to make sense to continue the blog during the year I assume the duties of Immediate Past Chair of the University Faculty Senate.  In its new form this blog will have a new name--Monitoring University Governance--and a new focus: engaging in a spirit of collegial cooperation, core issues of transparency and shared governance that marks the essence of university organization and governance not just at Penn State but elsewhere within universities in the United States and abroad.