The Riskless University and the Bureaucratization of Knowledge: From "Indiana Jones" to Central Planning 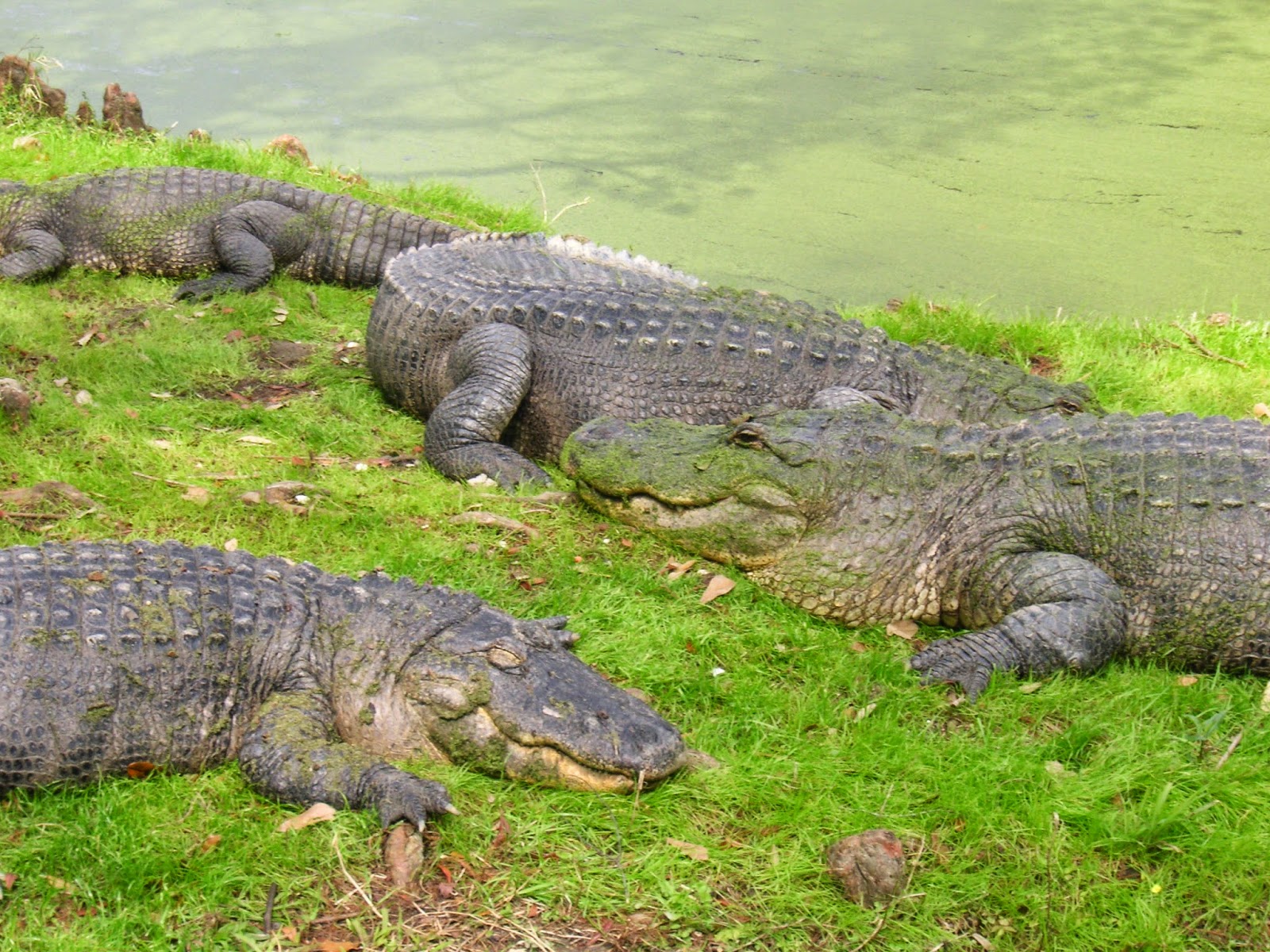 It is now a commonplace to hear various sectors consider the "corporatization" of the university--especially the Research I institution, once well known for pioneering research in a large variety of fields.  To some extent, these discussions focus on the obvious institutional consequences of moving from a knowledge to a student-income production objective.  Among these are the  sideways attack on tenure through the growth of contract and teaching track faculty, the proliferation of administrative positions that lend to provide the budgetary excuses for the reduction of tenure lines, the metastasizing of monitoring and surveillance regimes by outside stakeholders (principally but not always government) and the need to devote resources to the satisfaction of data production obligations, and the shift in the focus  (in the jargon of the age, the "de-centering") of faculty from the educational/research enterprise (e.g., Engaged Scholarship--De-Centering Faculty From Research and Teaching in a Relentless March Toward a Training Model for Middle Tier Universities?).

Much of this has generated some drama--and some attention among media outlets as eager to participate in these changes as to report on them.But the greatest changes invariably come with a "still small voice".  Such is the case with respect to the relationship of institutional risk and the production of knowledge by faculty. One of the most profound changes that is now occurring, as universities transform themselves into a more (and lamentably late 20th century) factory model and abandon its traditional knowledge production-instruction model, is the assertion by universities of greater intrusive authority to manage the risk element of knowledge production.  This is not being done overtly--that is hardly the cultural marker of university action.  Rather it is done sideways, and true to corporatization, in a benign sounding institutional regulation way.  But the effects, both on transfers of authority over the shape and scope of research, and the power to control its production, will be quite dramatic in the "new" factory university emerging in this present century.

This post considers one such measure--the move toward greater control of the travel activities (and thus the research and knowledge production-dissemination) of faculty.  These policies mean to shift authority over that aspect of faculty activities from the individual researcher to the university, and to substitute the mechanical risk management strategies of the institution for the risk-reward balancing required of front line research in a globalized educational and research environment. At its worst, these moves suggest the increasing power of the non-educational sides of the university house and how risk managers, finance officers, compliance and budget officers increasingly intrude on the substantive decisions of research and education in the new factory university.  A typical example is considered.
Read more »
Posted by Larry Catá Backer at Saturday, November 29, 2014 No comments: