Call for Papers Announcement: The Transnationalization of Anti-Corruption Law 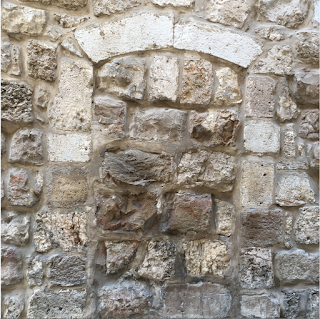 
The ASIL Anti-Corruption Law Interest Group, Sciences Po Law School, and the Zicklin Center for Business Ethics Research of the Wharton School of the University of Pennsylvania are organizing an international symposium on the "Transnationalization of Anti-Corruption Law."

The conference will take place at Sciences Po Law School in Paris, France, on Thursday and Friday, December 6-7. Proposals are being accepted  until July 23.

Are Risk Algorithms the New Leaders of the 21st Century American University?: The Riskless University and the Veiling of Discretion 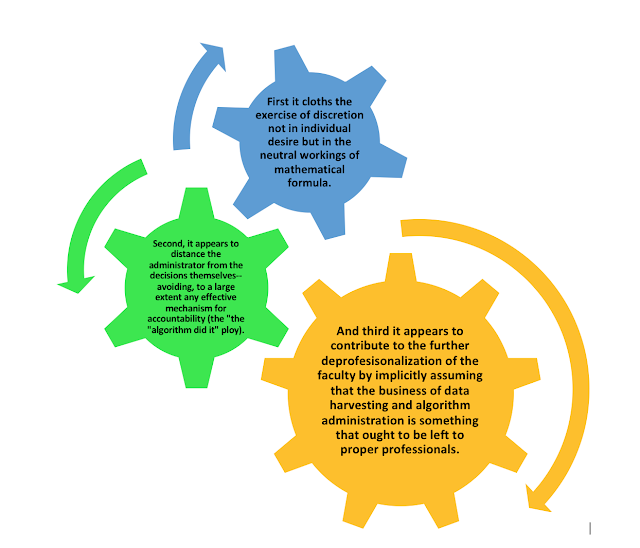 Mockery is the sincerest form of criticism. And there was mockery aplenty directed toward the leaders of Penn State University.  And that leadership now appears to have moved from the office of its titular administrative heads to another place, that is from the individuals designated as the lead officers of the university to the risk and compliance algorithms of the university (and the individuals who tend them), which now appear to have assume the highest authority at the university. That, at least, is what we appear to be told in the way in which some decisions are now made at American universities.


This should come as no surprise; nor is the issue unique to any particular university.  As universities shift to a corporate model, and as the authority over education and student programs shifts from faculties and departments to central administration and non-teaching administrators, it should come as no surprise that cultures of risk aversion in internal governance should move to the center of the educational mission of the university. What is more interesting, though is that this shift is not merely about moving from one set of individuals to another set--distinguished by experience and their relationship to the actual work of education (rather than in the management of human resources in institutional settings).  Rather it is about the shift in governance from people driven cultures of administration to data driven cultures in which administrative discretion is not exercised (and abused) by individuals, but rather built into the algorithms that now serve to mask the exercise of discretion within the more neutral sounding relationships of data organized into relational.

The recent decisions by the leadership algorithms of Penn State (not of course by those administrators who serve those decision makers) to disband three ancient student clubs because their activities were too dangerous  provide a nice but generalized example of the trend that affects all universities. In the process, the necessity and character of shared governance, of consultation, and of the role of human beings in the administration of the university  has changed substantially as well. This ought to be a matter of general concern to those who think about the trajectories of university (and more generally of institutional governance). 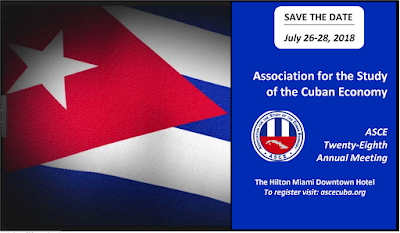 I am delighted to pass along informaiton about a student writing competition which has for some years formed an important part of the annual conference of the Associaiton for the Study of the Cuban Economy at its meeting in Miami, Florida at the end of July.

Please pass this along to your networks as appropriate. Informaiton in English or Español.