I pass along the announcement of the Jorge Pérez-López Student Award Competition that is held concurrently with the Annual Conference of the Association for the Study of the Cuban Economy.  This year the Conference will be held at Florida International University's Cuban Research Institute in mid August.  Information follows. Please pass this along to interested students. 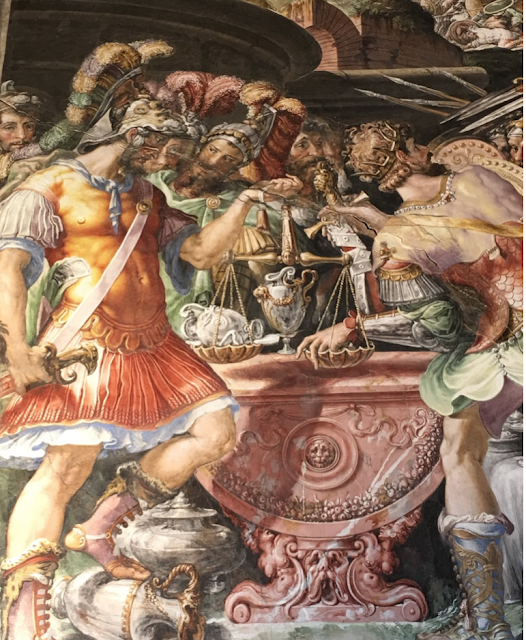 Universities  have, form time to time, made a big show if  "taking a stand" against retaliation.  But that sort of sloganeering only tends to obscure the realities of a system which is increasing the authority of administrators--especially middle and lower level administrators--to retaliate through the strategic use of their administrative discretion.

And that suggests the fundamental contradiction of the modern bureaucratized university: on the one hand the trajectory of institutional development appears to increase the scope of the exercise of administrative discretion  by operating administrators (deans, and lower level officials).  This is being undertaken by an increasing mania to "legalize" the structures within which administrative discretion can be exercised.  It is the rare university today whose deans do not push for more "rules" to provide "certainty" to practices, but which effectively serve to regularize administrative authority to rule  through decision making now ceded to them by"rule."   Law or rule in this case does not serve as a cage of certainty and constraint, but rather as the constitution of the space within which administrative discretion may be exercised effectively without oversight or accountability. On the other hand, the university has increasingly adopted pseudo-cultural principles (ethics rules or the like) which they have projected onto their employees (faculty and staff) within which any protection for retaliation is limited to reporting wrongdoing (and here the principles come into play--in good faith) to augment the capacity of administrators to discipline others.

I have written about this before (At the Borderlands of Ethics: Soft Retaliation and Unethical Exercises of Administrative Discretion), that is, of the use of discretionary authority to punish faculty and staff who irritate or oppose their administrative supervisors (I can't bring myself to call them superiors for the false hierarchy of merit that might suggest).  The problem, of course, is not one of an inherent evil on the role of administration, or in the good faith efforts of most people whose undertake the burden of administering complex institutions in a chaotic societal climate. Their task is hard enough and most undertake it well enough. I focus, instead, on the consequences of the construction of rule systems to enhance rather than constrains the worst of human nature. And in the process to contribute to a blindness that may affect everyone honestly trying to bear the burden of administration.

Ultimately, discretion without sound accountability structures makes a mockery of the legalization of university operations--and more importantly, it makes the jobs of those middle level administrators who are trying to exercise their discretion fairly and ethically that much harder. Those who give in to their darker natures become opportunist free riders on a system which inadvertently creates a significant space for protected unethical conduct.    This is especially the case where the protections against retaliation are limited to reporting claims while accountability for indirect retaliation--through the exercise of strategic discretionary decision making may be undertaken essentially with impunity. See, The Disciplinary University Factory--Faculty Discipline and De-Professionalization as Officials move to Expand Faculty "Misconduct" and Its Control

One sees the construction of this contradiction in the emerging policies--the legalization of discretion--adopted by prestigious universities.  Examples follow below.