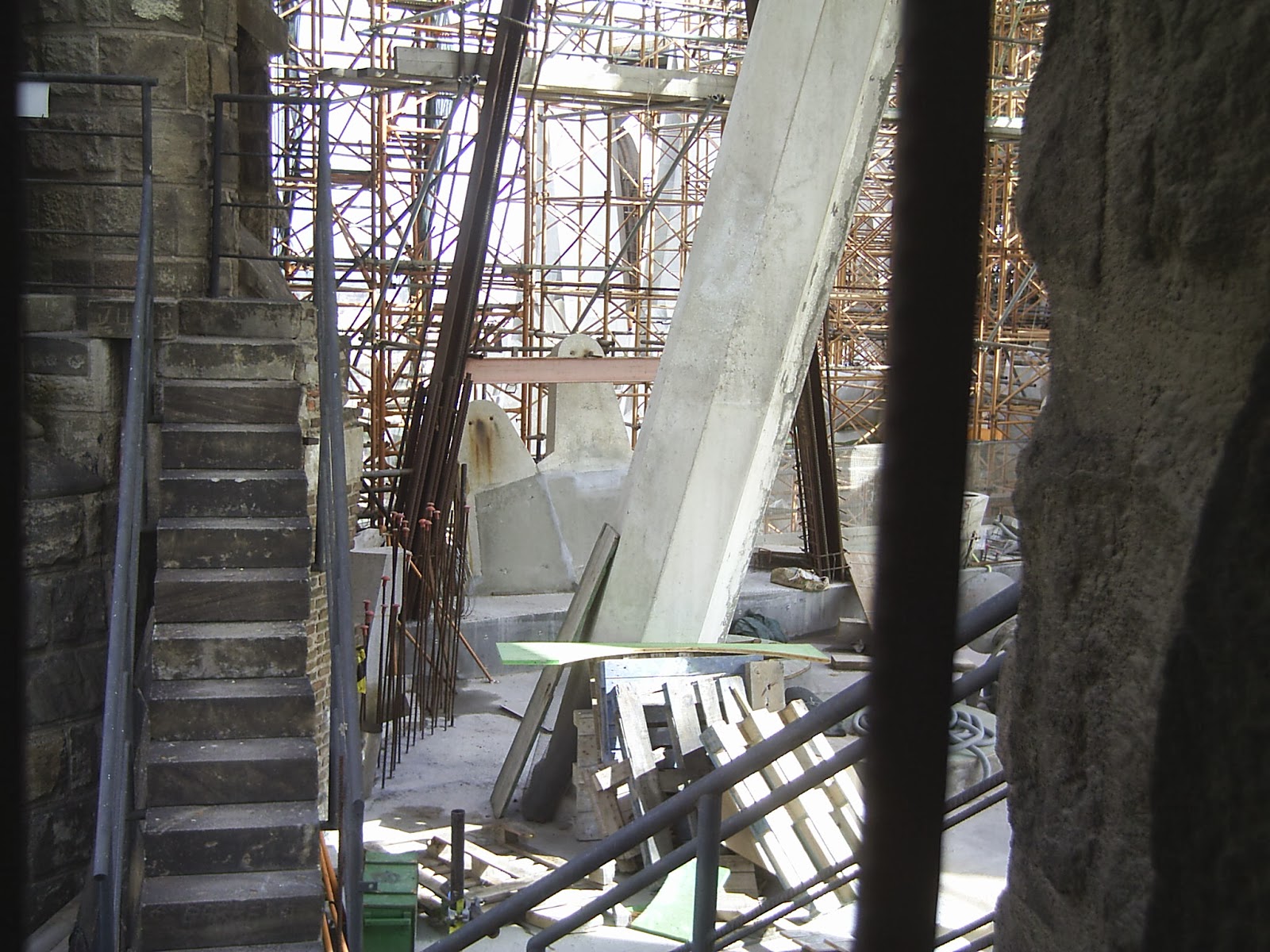 One of the most frustrating forms of engagement at public universities is the increasing tendency towards an engaged passivity by senior administrators that help mask the move toward policy decisions that avoid the need for the traditional engagement with university stakeholders, especially faculty. This strategic passivity reaches its most popular and pernicious form when the "market" is invoked as an "invisible hand" that directs action for which policy is unnecessary but which effectively produces policy in function if not in form.

Nowhere is this form of strategic passivity more in evidence than in the context of the attack on tenure from policies that produce an increasing willingness to hire fixed term faculty. Here both the budgetary needs of administration, and perhaps more, the move toward "made to market" education (e.g., Made to Market Education and Professionalization in University Education) has pushed administrators to view tenure and a permanent faculty as an impediment toward quick and responsive programmatic changes in education delivery to serve its new masters: wage labor markets and student demand. Not that these ought not to be important, but when they become the excuse that veils administrative decision making undertaken without strong consultation with faculty, then they exert a perverse effect not merely on shared governance but on the quality of education delivered.

The Penn State Faculty Senate Intra University Relations Committee has undertaken a long term engagement with the issue of fixed term faculty as part of a new mix of faculty at public universities. The engagement has sometimes strained relations with the administration, and sometimes sought to mollify it. Now comes a new Intra University Committee Report that is well worth reading for what it has to say about the way in which university administrations have confronted the issue fo fixed term faculty. A recent report produced by this Committee follows. Your reactions are solicited.

Today, Eric J. Barron was named the 18th President of Penn State and will assume responsibilities for the presidency on May 12, 2014. Dr. Barron has served as the president of Florida State University in Tallahassee since 2010, and has held several notable positions within government and higher education, including dean of Penn State’s College of Earth and Mineral Sciences from 2002 to 2006. Below is information related to his appointment by the Board of Trustees.

Congratulations are in order. But also a reminder of the tasks that await this next office holder. I can only hope that our next president:

(1) will move decisively away from a business as usual governance style grounded in the old administrative cultures at Penn State,

(2) will avoid the false comfort of well worn clubby habits of governance that could sometimes seem bewildering to those outside the insiders' governance club, and

(3) will avoid the easy temptations of corporatization and bland leadership by benchmark that mark a safe administration but that wastes opportunities to move the institution to the ranks of global elite universities and disrespects the combined talents of this extraordinary institution.

I have no doubt that our new president will accomplish the tasks he faces with an increased sensitivity to transparency, something that this university still has failed to appropriately embrace, with a commitment to greater engagement, and with deep respect for shared governance and the public mission of the university.

With this in mind, best wishes for a successful presidency.

Posted by Larry Catá Backer at Monday, February 17, 2014 No comments:

Implementing the Affordable Care Act at Penn State, Employer Responsibility and the Part Time Employee; The AAUP Speaks, the IRS Regulations Are Released 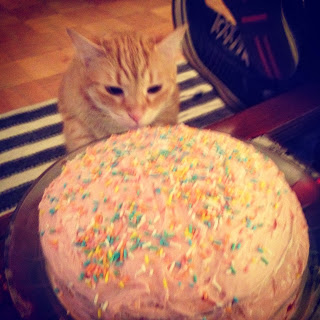 
The Patient Protection and Affordable Care Act (PPACA) ― also known as the Affordable CareAct or ACA ― is the health reform legislation passed by the 111th Congress and signed into law by President Barack Obama in March 2010. The so-called employer responsibility provision of ACA (ACA § 1511 et seq.) must be implemented by all large employers, including Penn State, in 2014. The employer responsibility provisions primarily affect part-time faculty and staff. Employer penalties will be assessed if Penn State does not offer affordable health care to 95% of its employee population who meet the "full time" employee criteria of ACA.

The issue of calculating hours for part time employees, and the determinaiton of the provision (or no provisions) of benefits for part time employees remains very much a work in progress at Penn State, as it does for most large educational institutions across the nation. Penn State, in concert with its sister universities have chosen to adopt similar approaches for the determination of part time status, and for the benefits no longer available to that class of employee.

In the spirit of shared governance, university administrators determined that it would be useful and appropriate to solicit the input of faculty and others affected by the policy determinations that Penn State would be making with respect to these ACA requirements. The Penn State University faculty Senate obliged with a forensic discussion at its January, 2014 meeting (Implementing the Affordable Care Act at Penn State--Employer Responsibility Provisions and the Part Time Employee).

Here is a link to last month's Senate Record of the forensic discussion, conducted by Profs Larry Backer (previous Chair of the Senate) and Ira Ropson (Chair of Faculty Benefits Committee). The session may be accessed here: http://senate.psu.edu/record/13-14/012814/012814record1.pdf

At session's end, all interested stakeholder were urged to contact our Human Resources personnel and the Senate Faculty Benefits Committee to provide necessary inpiut to help guide the administraiton in choosing the approach it would take, within the limits of its discretion under the ACA, with respect to Part Time Employees.

Among those important stakeholders who have sought to contribute to the discussion has been the Penn State Chapter of the AAUP. This post includes the letter sent by Brian A. Curran, Professor fo Art History at the University Park campus, and president of the new AAUP chapter to Lori Miraldi, Lecturer in Communication Arts and Sciences, and forwarded to Dr. Ropson.

It also includes the gist of the new Treasury Regulations that permit much harsher treatment of part time faculty employees.

If the University chooses the easy path, it might wrap itself in the protections of the Treasury regulations and  create a substantial class of exploitable academics who would contribute to better operating margins for the benefits of students being outfitted for maximizing their value to wage labor markets.  But it might be possible for the University to protect its financial position and deliver quality sustainable instruction without the need for the sort of exploitation the state now would permit. It is to be hoped that Ms. Susan Basso, Penn State Vice President for Human Resources,  and her colleagues at other large public institutions, would take the higher road.  But that remains to be seen.
Read more »
Posted by Larry Catá Backer at Tuesday, February 11, 2014 No comments: