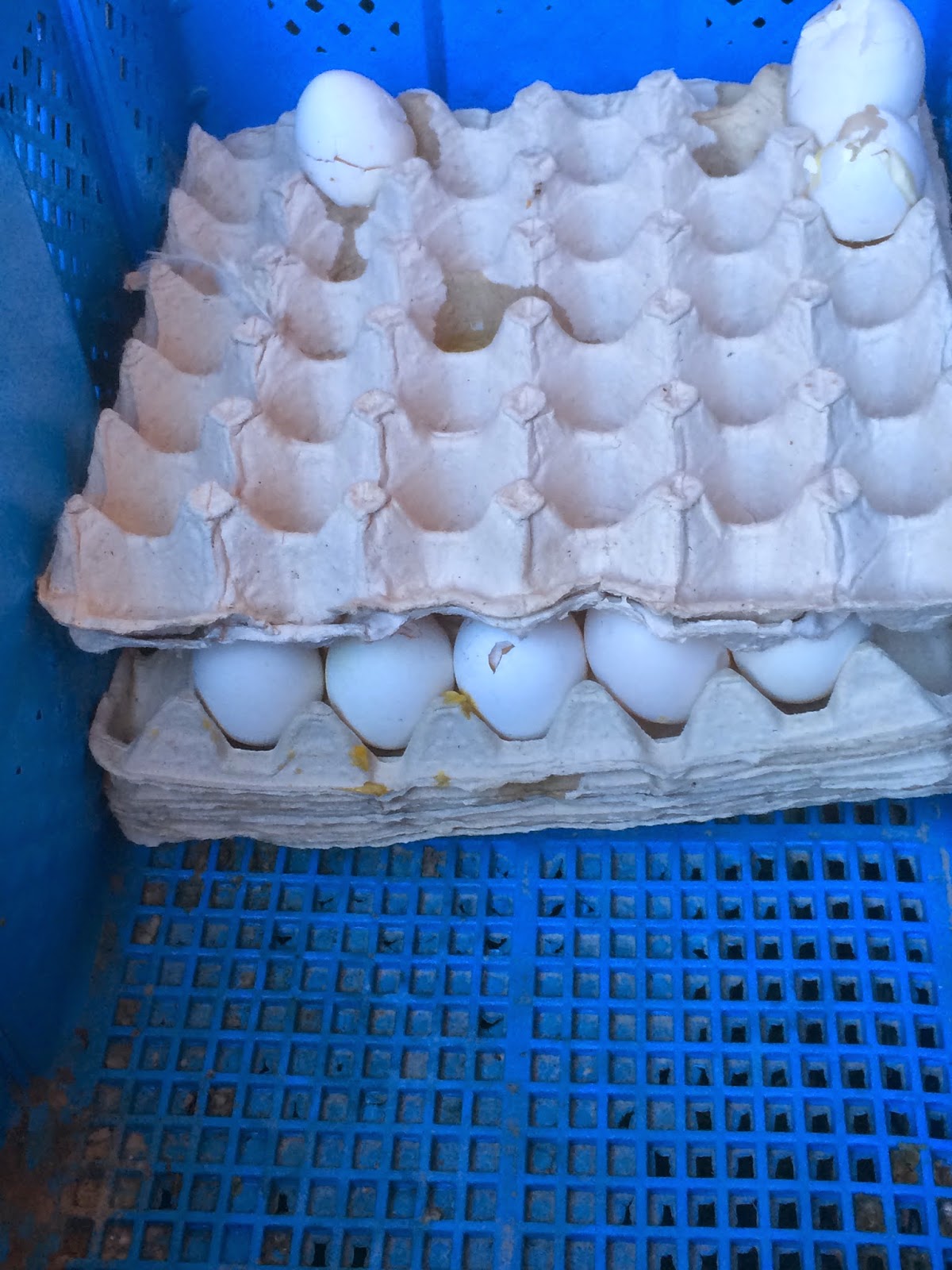 
In 2013, at a conference organized by the Wisconsin Board of Regents to discuss disputes over university cash reserves, the issue of the institutional inefficiencies of university governance drew substantial attention.  The conference, entitled ironically enough, “Finding Common Ground: Regent Governance, Funding, and Partnerships for Wisconsin’s Public University System,” served as a platform for legislators intent on rejecting the customs and traditions of university administration in Wisconsin to broadcast a radical reinvention of university governance. (Colleen Flaherty, New Threat to Shared Governance, Inside Higher Education, Sept. 9, 2013).

Michael Falbo, the board's president, told legislators they needed to “reboot” the longstanding partnership between Wisconsin and its public universities. . . .
During a panel discussion on board governance, however, legislators took the opportunity to start a discussion about the role of the faculty in decision making.
Assembly Speaker Robin Vos, a Republican, said governance changes within the system were a matter of “when, not if,” and that university chancellors should be empowered to “truly be the chief executive officers.”
Vos added: "Does the role of allowing faculty to make a huge number of decisions help the system or hurt the system?"  (Ibid.).

The issue appeared to produce a short but sharp conversation.  Less than two years later, however, and again in the context of budget discussions, the issue reappeared, this time from out of the mouth of a governor with potential presidential aspirations.

Governor Scott Walker, a possible Republican candidate for president, announced Tuesday a $300 million cut to the 26-campus University of Wisconsin System. The planned cuts will come as a pair of $150 million cuts in each of the next two years.

* * *
“The people of Wisconsin deserve a government that is more effective, more efficient and more accountable,” Walker said in a statement announcing his higher education budget, “and this plan protects the taxpayers and allows for a stronger UW System in the future.”

* * *
Under Walker’s plan, tenure and faculty governance would be stricken from state code, although faculty leaders expect the Board of Regents to adopt similar or identical policies, resulting in few real changes. Usually, those tenure and shared-governance policies -- which faculty consider crucial protections -- are written into university regulations. In Wisconsin, they are enshrined in state code. (Ry Rivard, Deep Cuts in Wisconsin, Inside Higher Education, Jan. 28, 2015).

Despite the appearance of substantial formal change, the functional effect of Governor Walker's intended action will be slight.  The Wisconsin Board of Regents appears ready to embrace the long standing and conservative approaches of most other states with respect to shared governance.   Yet the Wisconsin Governor this year, and his more radical legislative colleague in 2013, raise an important issue that is worth considering seriously. How should one look at issues of efficiency when considering the role of shared governance in university administration? How do efficiency  and shared governance principles connect at the sub-university level--in the  governance styles at the front lines of university operations--its law schools, liberal arts, engineering colleges and the like?  What about shared governance adds to aggregate efficiency in the operations of the university, especially at the operational level?