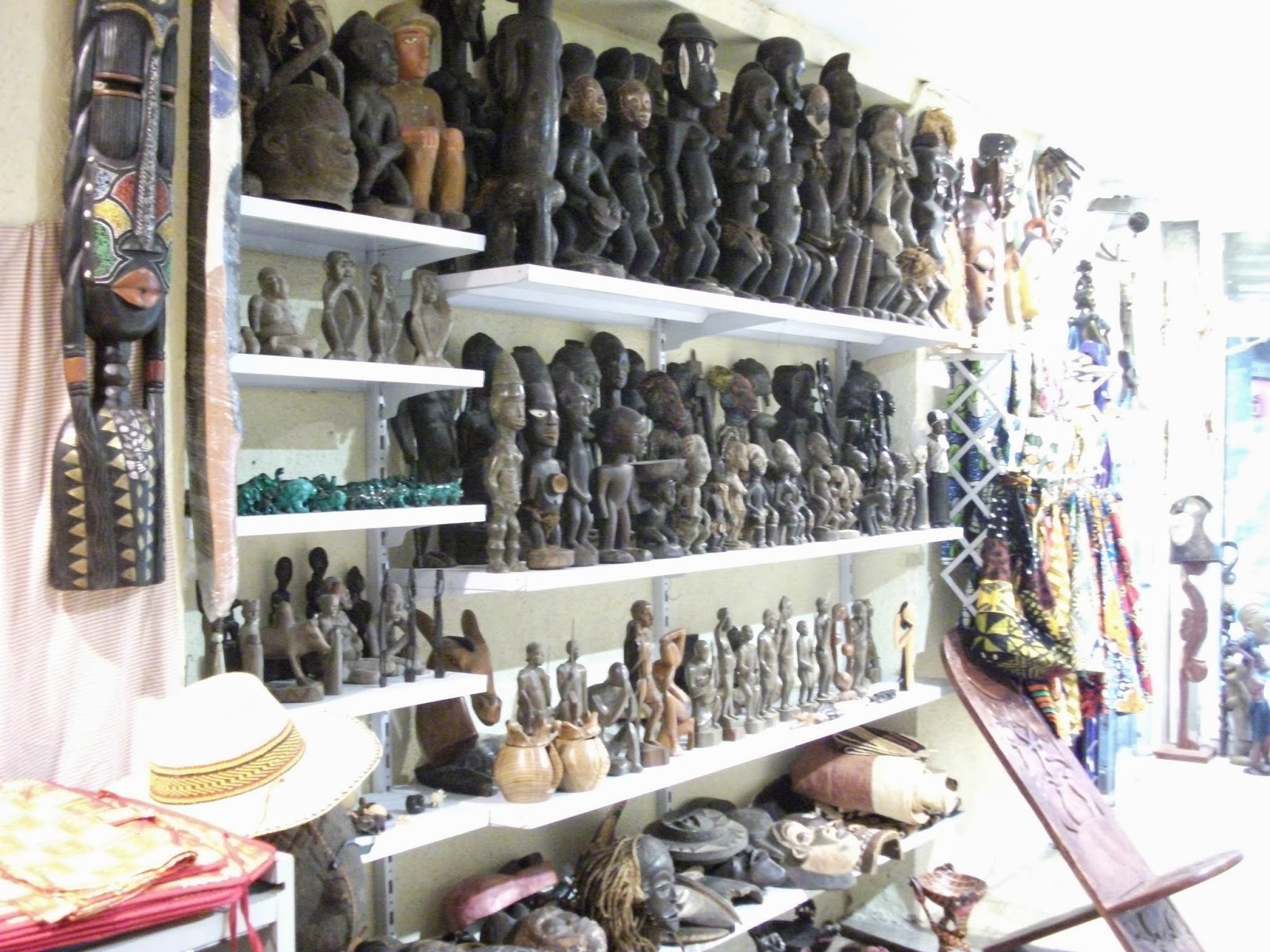 
One of the most interesting issues facing universities, as institutional actors, is the future of shared governance, especially in the effectiveness of shared governance with the institutional voice of the faculty. Universities have sometimes succumbed to the temptation of invoking formal institutional structures to mask efforts (deliberate or unconscious) to undercut the role of faculty in university governance. (Backer, Larry Catá, Between Faculty, Administration, Board, State, and Students: On the Relevance of a Faculty Senate in the Modern U.S. University (February 10, 2013)).


The increasing resort to university task forces, in lieu of engagement with shared governance partners provides a case in point. These task forces, usually composed of administrative functionaries or their representatives, reporting directly to the highest levels of university administration, and including specially designated faculty, chosen for their expertise or from a stable of "usual suspects", have tended to produce recommendations and action plans that avoid the need to engage faculty representatives in those key areas of policy formulation and implementation at the core of shared governance.  Though task forces serve a useful purpose, the composition and deployment of this specific form fo task force ought to cause concern.

The bottom line is simple enough to grasp--the more an administration "engages" its stakeholders through task forces, the less likely there will be an appropriate engagement by the institutional voice of the faculty in those areas now pre-empted by task force mandates. Where administrations seek to govern through task forces, they maintain the appearance of shared governance but eliminate its effect precisely because they control access to membership, the scope of their mandates, and the framework of debate.   Though task forces serve useful purposes, they ought not to be substituted for engagement with the representatives of the faculty and faculty voices that administrations (and boards) may not think to hear.