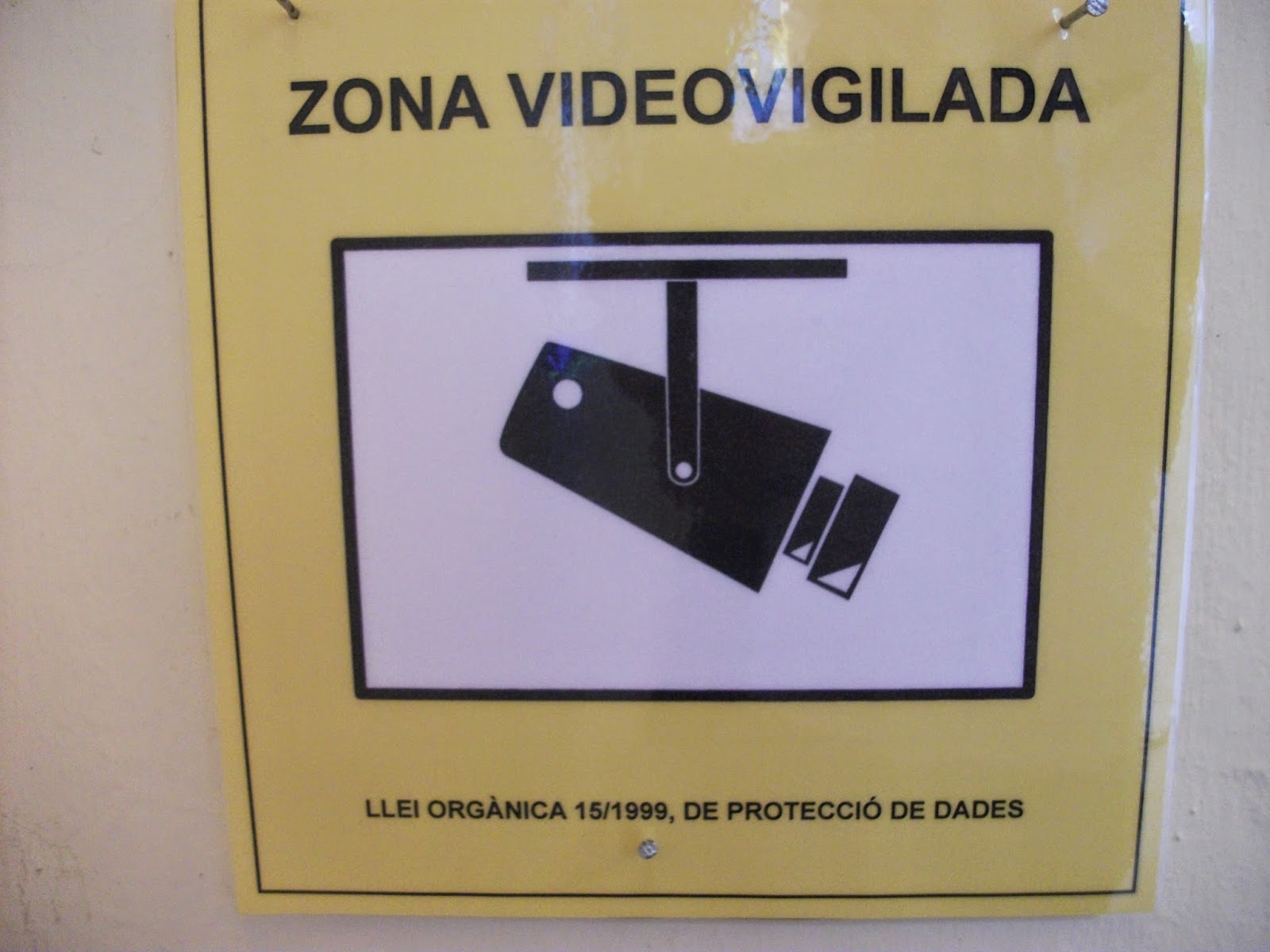 I have been following the development and roll out of the social media policy imposed by the Kansas Regents on its university system.  (e.g., Surveillance and Control: The Kansas Regents Social Media Policy; Administrative Discretion, Employee Obligation, Citizen Duty, Human Dignity and the Possibility of Systemic Corruption).  This is part of a larger project that considers the extent to which universities, as a species of employer in the United States, are seeking to control the work and non-work speech of the people hires for service (e.g., On Administrative Overreaching: Threats, Social Media, and Academic Freedom, April 23, 2014;  Export Controls and the Control of Speech On University Campuses and By Faculty Abroad--On the Complicity of Universities and Government to Monitor and Restrict Access to Speech and Speakers, March 24, 2014; "The Tweeting Professor": A Parable About the Price of Speech Made in the Service of Others, July 3, 2013). And that, in turn touches on a broader project that I have undertaken--to explore the huma rights obligations of universities under international law and norms (e.g., More Penn State Wellness Programs in the News and From the Bottom Up, Aug. 12, 2013).

The unfortunate history of the Kansas social media policy, and the lamentable choices that the Kansas Regents appear to have clung to (despite the better choices offered them by their own stakeholders) suggests that the issue of social media policy provides an important indication of the scope and extent to which employers, as a general matter, are now asserting control rights over the lives of individuals.  This trend is important to understand for its legal, social, civil and political implications. Generalized, it suggests the extent to which the institutionalization of power beyond the state, and complicit with it at times, is freeing institutions (like business, religion, and universities) from the constraints of state control (though not of management by the state as a new form of soft though effective governance)while increasingly abstracting individuals and reducing then to a bundle of  intangible rights and obligations (flesh made abstract) that are contingent on the needs and interests of institutional actors (abstractions made flesh). This all the more so, for example, as recent trends in labor policy suggest that the increasing loosening of constraints on employer power may have some effects that touch on fundamental economic, social, civil and political rights (e.g., Rob Wiley, Belarus Is Planning To Bring Back Serfdom, Business Insider, May 29, 2014).

The implications are substantial.  They may suggest the re-drawing of power relationships between institutions (like corporations) and political organisms (like the governments of states).  They may also suggest the ways in which law is being transformed from a system of commands (laws that proscribe or command behaviors) to one of management (rules that assess performance or subject one to discipline for failures to conform or comply with objectives based or relational targets that are assessed in a variety of ways).  That shift from command to management also appears to widen significantly the scope of discretion that might be exercised by "overseers", those individuals or institutional devices tasked to monitor and assess conformance with standards. That shift, in turns, may materially affect the way one comes to understand in new and potentially odd ways, the meaning and application fo concepts like "rule of law" "abuse of discretion" and the like. It furthers suggests the character of the privatization of power over the control of the behavior of natural persons, from the state to the employer, and thus the nature of of the bargain that can be struck when a natural person hires herself out for "service"--the implications of the control that an individual cedes upon the acceptance of payment for "service" and the extent of the "service" to be rendered one's master are also nicely evidenced by the scope of the power of the employer to control the extent of personal and other communication by one in the service of the university institution.  Finally, and most broadly, these polices suggest another consequence of the transformation of individuals into commodified abstractions and of institutions into abstractions made flesh-- corporate speech is increasingly liberated while that of individuals is increasingly regulated (and especially through the employment relationship with corporations) (cf. Backer, Larry Catá, The Corporation as Semiosis, 'Citizens United,' the Signification of the Corporate Enterprise and the Development of Law (February, 28 2012). CPE Working Paper No. 2012-2). That control matrix will likely have material consequences for the way in which we understand the extent and locus of the individual right to speech under the U.S. Constitution and international human rights law and norms (e.g., Backer, Larry Catá, An Institutional Role for Civil Society within the U.N. Guiding Principles?: Comments on César Rodríguez-Garavito and Tatiana Andia 'Business and Human Rights: Beyond the End of the Beginning' (March 11, 2014). Implementing the UN’s Guiding Principles on Business and Human Rights: A South-Initiated North-South Dialogue Brown University, February 20-22, 2014).

Thus, starting with this post, I will highlight the social media policies of United States universities.  The object is simple: (1) to catalog; (2) make policies more accessible, and (3) provide a  basis for comparison and discussion.  Thus, for example, despite its may lamentable policy choices, the Kansas Regents were good on transparency (in the form of information accessibility) but less successful on engagement (engagement transparency).  It is not clear that all universities even commence with this basic embrace of transparency in the construction and dissemination of their social media policies.  We will see. The principal objective is data harvesting, comparison and increasingly analysis of the broader implications of these policies layered on atop the other to produce a dense mille-feuille of policy with substantial broader implications.

I will be including a table of contents here with links:

Part I--University of Texas at Austin.