The agenda for the Penn State Senate Council meeting scheduled for February 19, 2013 has been finalized. It is set out here. 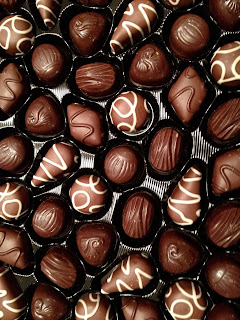 (Pix (c) Larry Catá Backer 2013)
The agenda includes consideration of a number of important informational reports.  In an effort to make our work more transparent I have included many of them here as well, or will posy them shortly.  It would be useful for stakeholders to read these before our meeting and send comments either via this post or directly to the Senate officers (www.senate.psu.edu ).

A. CALL TO ORDER

For the academic year 2013-14, the order of all Senate meetings scheduled for Spring term 2014 will be as follows: (a) Senate general meeting will be held in the morning commencing no later than 8:30 a.m. and conclude by 11:00 a.m. and (b) all committee meetings will be held in the afternoon, commencing no later than 1:30 p.m. and concluding no later than 3:30 p.m. absent consent of the members thereof to extend the time for either. Commonwealth and student caucuses would continue to meet at their customary times.

Recommendations on Structure and Organization of the University Faculty Senate

Elections Commission
Roster of Senators by Voting Units for 2013-2014