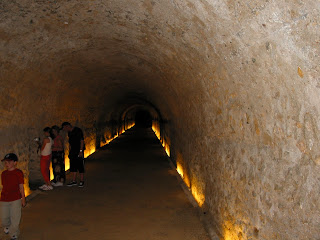 (Pix (c) Larry Catá Backer 2012)
I used the occasion to speak to an important issue raised frequently at Senate meeting and an object of increasing concern by the chairs of our standing committees--the apparent alienation and passivity of senate members. These issue have important connections to current efforts to work through our self study and hopefully the development of proposals to effectively rework Senate governance structures. Some of these issues expand ideas explored in my prior remarks:  Form and Function in Faculty Governance: Aligning Governance Structures With Changing Realities of University Administration